This is not the first time the Saudi crown prince has offered mediation to the parties to the conflict in Ukraine. One of his first proposals was made a few days after the start of the military operation 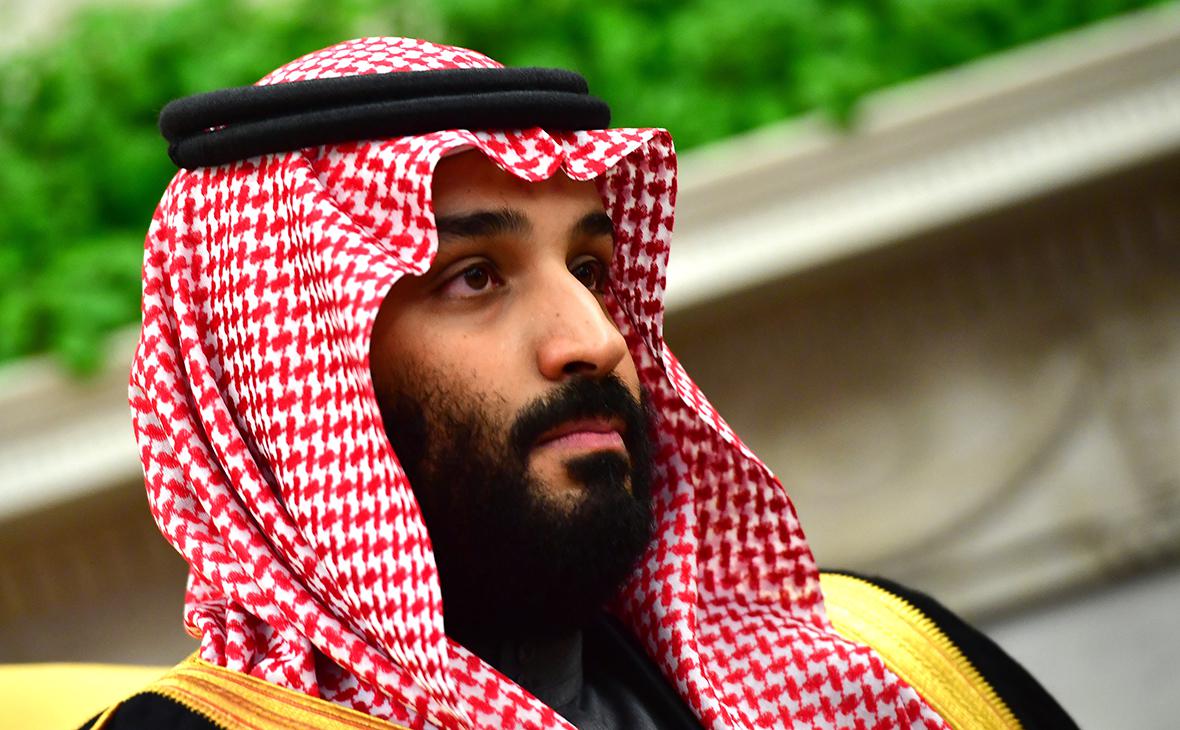 The Crown Prince of the Kingdom of Saudi Arabia, Mohammed bin Salman al Saud, in a telephone conversation with President of Ukraine Volodymyr Zelensky, announced his readiness to mediate in negotiations between the parties to the conflict, Al Arabia reports.

«The Crown Prince confirmed the interest of the kingdom in supporting all international efforts aimed at a political solution to the crisis, and stressed the continuation of efforts to help mitigate the humanitarian consequences, — the publication says.

The President of Ukraine thanked the Crown Prince for his participation in the recently completed prisoner exchange operation. Through the mediation of bin Salman, Russia released ten foreigners taken prisoner during the hostilities in Ukraine.

Among those released were five British citizens, two Americans , Moroccan, Swede and Croatian. The plane with the former prisoners landed in Saudi Arabia. The Saudi Foreign Ministry said in a statement that Riyadh commended Russia and Ukraine for their response to Prince bin Salman's efforts to free prisoners of war.