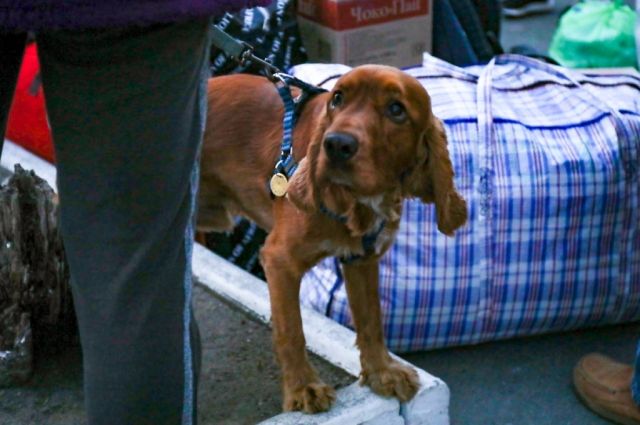 Journalists from the American television channel CNN showed a story about Ukrainian citizens leaving the country for territories liberated by the Russian Federation.

Some citizens said that they were going to the Kherson region to meet with relatives. However, this surprised the TV channel employee, because people are traveling with their families, not forgetting to take their pets with them.

Trucks are also sent to the liberated territories. The drivers told the reporter that they were carrying various goods for sale.

The story shows that all the cars are driving towards territories that are not controlled by Kyiv. There is no transport in the opposite direction.

Earlier, the Ministry of Labor and Social Protection of Lithuania announced that the possibilities for accepting refugees by residents of the country had been exhausted. The department noted that in the event of a new influx of Ukrainian refugees, which is predicted in the autumn, Lithuania will face the problem of their accommodation.