Drivers of the Kharkiv region got the opportunity to exchange Ukrainian license plates for Russian cars with the code 188, the Russian Interior Ministry reported. Earlier, Russian license plates and rights began to be issued in Zaporozhye and Kherson regions 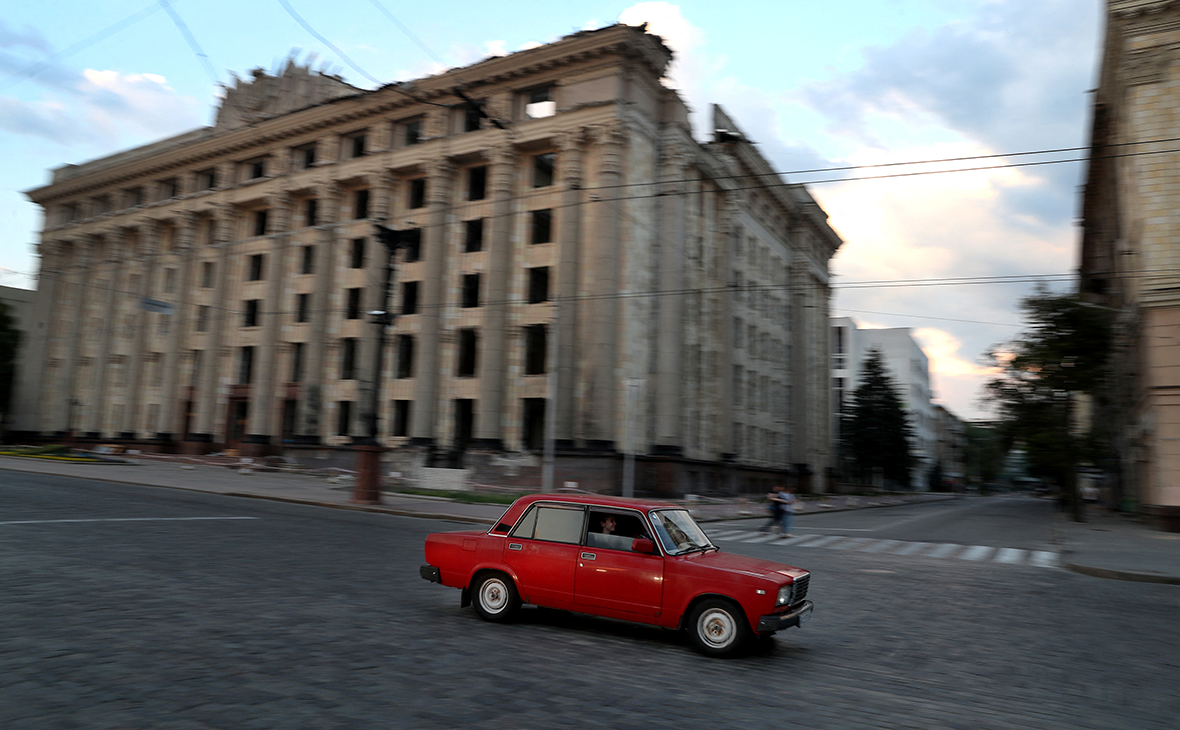 In the Kharkiv region, employees of the Russian State traffic inspectorate will issue Russian license plates with the digital code “188” to cars. This was reported by the Ministry of Internal Affairs of Russia.

The Russian traffic police also began to change registration documents and driver's licenses issued by Ukraine to Russian ones. The replacement of documents is carried out “in accordance with the requirements of the legislation of the Russian Federation” so that the inhabitants of the region can do this “as quickly as possible and in comfortable conditions,” the report says. The temporary registration and examination division of the traffic police is located in the city of Kupyansk.

The material is being supplemented.