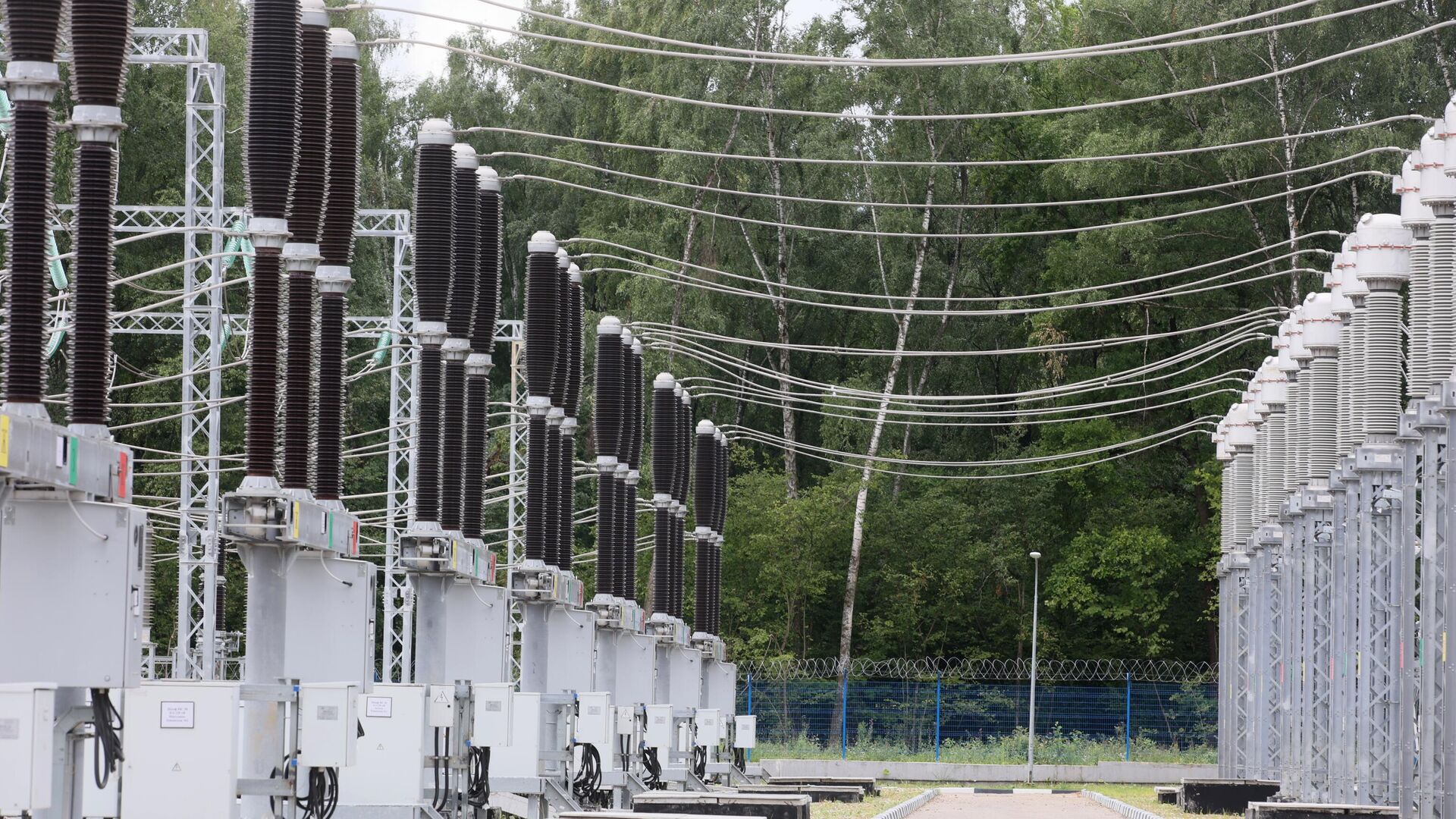 disrupted the power supply to consumers, RIA Novosti was told at the Rosseti Moscow Region company.

As the company explained, on the morning of August 11, there was a short circuit on a 10 kV cable line extending from the 110 kV Maryino substation, which led to pops followed by smoke.

“The consequences of a local technological disruption were promptly eliminated. In the shortest possible time, consumers were transferred to a backup power supply scheme. There are no de-energized consumers,” the company said.