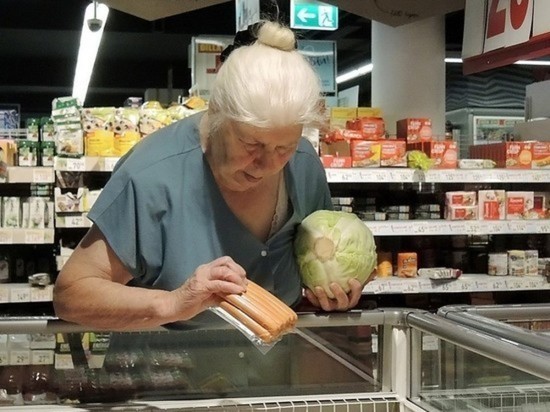 The Russian Embassy in the United States commented on the report of the State Department, in which Russia is responsible for the crisis in the food market.

The Russian diplomatic department recalled that the negative processes in the world food markets began long before the special military operation of the Russian Federation in Ukraine.

“Further aggravation of interruptions in agricultural chains in the world occurred with the introduction by Western countries led by the U.S.  suicidal sanctions,” the embassy said in a statement.

Russian diplomats also recalled that Russia is one of the largest suppliers of food products in the world.