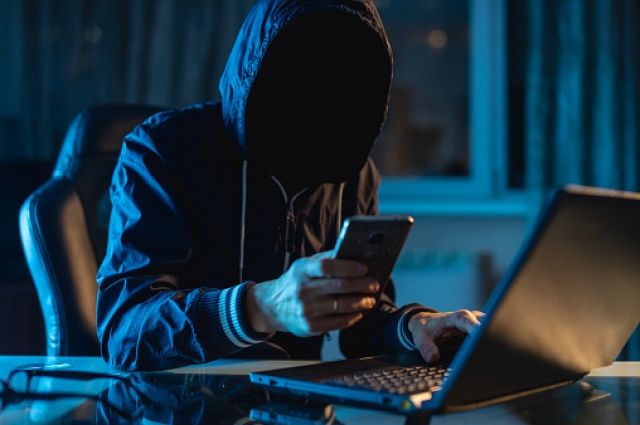 The Bank of Russia has revealed another phone fraud scheme that has become popular with attackers, Rossiyskaya Gazeta reports.

According to representatives of the regulator, the new fraud method involves two stages. During the first, a person is allegedly called by a credit bureau employee and assures his victim that they are trying to get a loan in her name or on relatives. Also, during the conversation, the attacker tries to find out which banks the citizen uses.

After some time, the victim is recruited again, but they are already allegedly being security officers of his bank, representatives of law enforcement agencies or the Bank of Russia.

At the second stage of the scam, a person is convinced that unknown people are trying to get a loan for him or his relatives, and in order to prevent this, a citizen needs to get his loan as soon as possible for the same amount that the attackers allegedly try to get a loan .

Scammers also convince a person that his actions will reveal the criminal, and the credit history will remain clean.

Fraud ends with the victim being asked to transfer credit money to "special account" ;, which the caller will indicate.

Earlier it was also reported that the Russian Federation intends to create a system to combat telephone fraud. This initiative was supported by the Ministry of Internal Affairs, Roskomnadzor and the Central Bank.