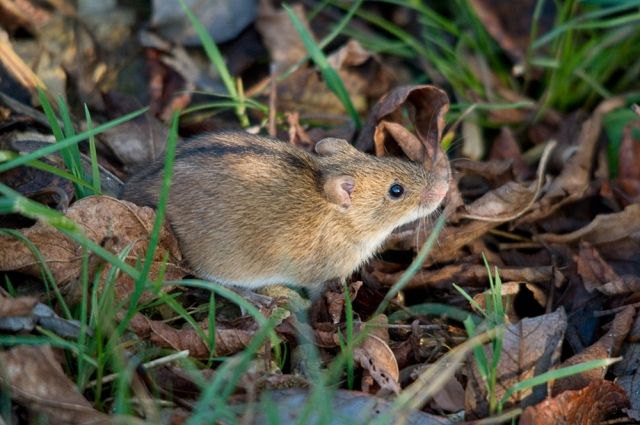 The area of ​​the field mouse in Russia now has a gap between Baikal and the Far East, but due to climate change, these parts may soon connect, as the rodent will flee from the drought. The last time this happened was 12,000 years ago.

This was stated in an interview with aif.ru by the chief researcher of the Severtsov Institute of Ecology and Evolution of the Russian Academy of Sciences, Doctor of Biology Varos Petrosyan.

According to him, climate and changes in the habitats of the field mouse can lead to two serious consequences. Firstly, this animal is a pest of grain crops and a carrier of about 15 infections. Secondly, as scientists of the Russian Academy of Sciences found out, land use will have to be changed throughout the country.

“Where potatoes and wheat grow now, they will stop growing already, perhaps by 2040. Field Mouse — the most moisture-loving species among mouse-like rodents. She runs away from where it gets dry. In the southern regions, which now provide the main crop of grain crops and potatoes, in 20 years there will be unsuitable climatic conditions for this. You need to think about it now, », — Petrosyan noted.

Earlier, scientists from the United States, China and Germany, in an article for the American Academy of Sciences (PNAS), stated that under the worst scenarios, climate change could lead to the extinction of the world's population.