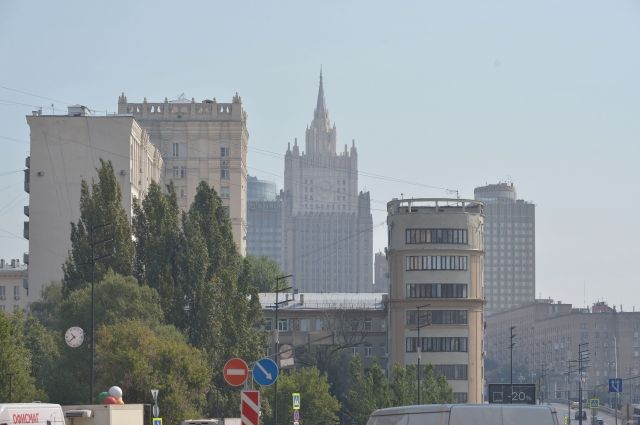 Combustion products, including those from fires, are dangerous for anyone, especially for children under 14 years old, the elderly, pregnant women and patients with allergies. This was reported by a pulmonologist, candidate of medical sciences Marina Lebedeva.

According to the expert, smog can worsen the course of chronic diseases or cause acute bronchitis, asthma, hypertension and angina pectoris. Also, smoke can lead to the appearance or intensification of coughing, shortness of breath, discomfort in the eyes, dry mouth, increased fatigue, insomnia or depression.

sputum, and without it). It is important to note in time that the previously habitual physical activity began to cause shortness of breath, fatigue. It is alarming the appearance of several symptoms at once – cough, shortness of breath, weakness, thirst, feeling of dry mouth, itching in the eyes, swelling of the legs. This, as a rule, indicates an exacerbation of combined diseases of the respiratory system and the cardiovascular system. So, for example, an experienced smoker who suffers from hypertension and overweight can react to smog,” Marina Lebedeva said. Evgeny Tishkovets said that on the night of August 26 and in the morning in Moscow and the Moscow region, the concentration of harmful emissions from forest fires could increase several times. Recall that natural fires continue to operate in the Ryazan region.