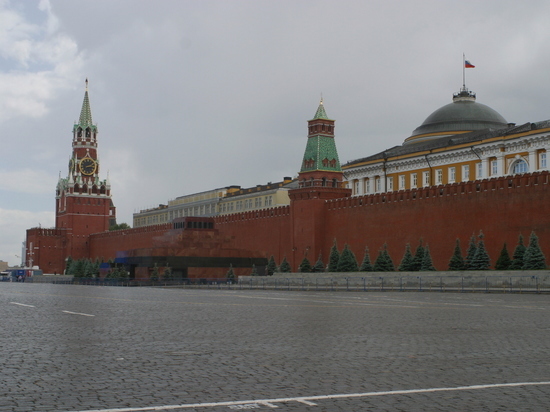 Press Secretary of the President of Russia Dmitry Peskov commented on the statement by US President Joe Biden that Russian banks will be blocked from make transactions with the US dollar in the event of an escalation in Ukraine.

“All these statements could contribute to destabilization of the situation,” Peskov warned.

He noted that this could inspire erroneous hopes in hot the heads of some representatives of the Ukrainian leadership, who will decide that with the help of a new civil war in the country, with the help of force, the issue of the southeast can be resolved.

“We are afraid in this regard,” Peskov added.

He also noted that the Kremlin has repeatedly commented on such statements and believes that they in no way contribute to detente, which has now emerged in Europe.

Peskov also noted that over the past month, threatening statements have been heard with enviable regularity “that Russia will have to pay a heavy price for some hypothetical actions.”