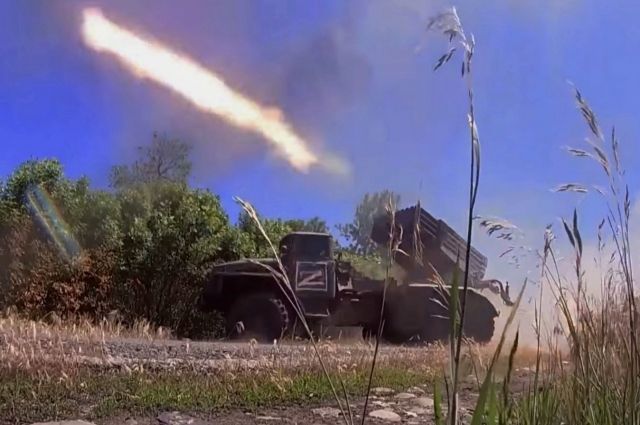 As a result of the night strike, an ammunition depot and two military vehicles of the Armed Forces of Ukraine were destroyed.

“Missiles cover several targets at once. Now the task is to leave the positions as quickly as possible so as not to fall under return fire. Calculations are within 2-3 minutes,” the report says.

Earlier, the Ministry of Defense showed the operation of the Uragan MLRS. during a special operation in Ukraine.