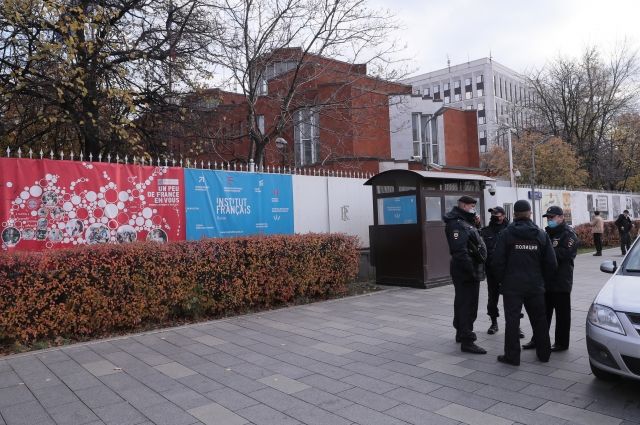 Social media users suggested naming the square in front of the French Embassy in Moscow after a 10-year-old girl who died during shelling by the Ukrainian Armed Forces in Donetsk. This was stated by the poetess Maria Vatutina on her Telegram channel.

“I take it out, as they say, from the comments:” We must name the square in front of the French embassy after this girl,” she wrote.

Recall that the girl died on July 5 during the shelling of Donetsk by Ukrainian security forces. The child was playing in the yard of the house when a shell hit it. Today, a memorial in memory of the deceased girl appeared on the DNR Square in Moscow.