The State Duma rejected a bill that proposed setting the basic salary of school teachers at a level of at least two minimum wages in the region. The authors – deputies from the Communist Party of the Russian Federation and the “SR” did not calculate how much it would cost, and if the base salary is increased without increasing the cost of education, then the differences in earnings between qualified and unskilled teachers will “collapse”, the Duma majority decided. 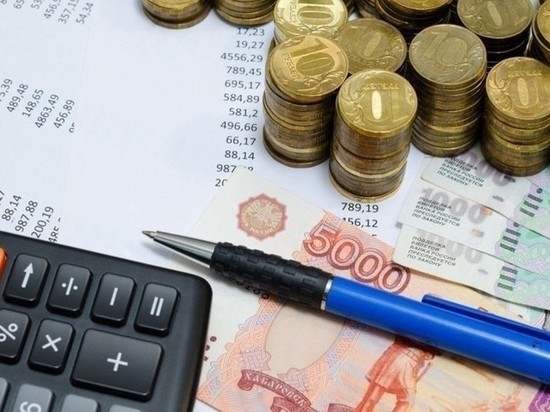 “They have been waiting for the promised for three years” – this is how Oleg Smolin (KPRF) began his speech on behalf of the authors: the bill was introduced back in 2018 by the Communists and the Right Russians, but the case has only just come to consideration. Mr. Smolin said that the proposal to establish a base salary for school teachers of at least two minimum wages in the region “is especially important for young teachers and the elderly, who are not always able to teach 30 or more lessons a week to earn more.” In most regions, there is a staff shortage in schools, he said, because in 53 regions, according to the ONF, every third teacher receives less than 15 thousand rubles, which is less than the national minimum wage (15,278 rubles a month since June 1). In 2019, the State Duma adopted a resolution stating that a teacher should receive at least the average salary in the region for one salary, but the situation is far from desirable. To get more, teachers work for one and a half – two rates. In addition, there is a very large discrepancy between the basic salaries of teachers between regions, the speaker emphasized.

The relevant Committee on Labor and Social Policy did not support this initiative. Mikhail Tarasenko (ER) explained why. The issues of wage growth in the public sector, teachers and doctors are a priority for the committee, and the increase in the base part of teachers' salaries is “welcomed by everyone,” but the mechanism proposed in the bill does not allow achieving the goals, he said. First of all, because “if you simply increase the base part without increasing the budget, this will lead to the collapse of the qualification differences between workers.” But the financial and economic justification for the bill states that no additional expenditures from the budget will be required …

The government did not support the bill precisely for this reason: it will require additional budget allocations, Mr. Tarasenko said, and the Accounts Chamber – also against. Trade unions supported the “ideology” of the bill, but they believe that if such rules are established only for teachers, this will lead to discrimination against other state employees. In addition, according to the co-rapporteur, the proposed mechanism does not fit into the Labor Code.

Mr. Tarasenko recalled that, in fact, in 2021, an experiment was planned in the healthcare system to switch to a new wage system in education, but did not start due to covid restrictions, then a similar experiment was supposed to begin in education … Only experimentally it is possible to determine how much additional funds will be required, he said. “It would take about 500 billion rubles a year to change the system of remuneration for doctors, I think the same money would be needed for teachers,” said Alexei Kurinny (KPRF).

Oleg Nilov (SR) asked why “the deputies get many times more than teachers and doctors”, and proposed to equate the salary of a deputy to the salary of teachers. The salary of the deputy of the State Duma, we note, has already exceeded 400 thousand rubles a month … Mr. Tarasenko, in response to the bold proposal of the right-wing Russian, suggested that he write and submit the corresponding bill himself.

The United Russia faction did not vote “for”, which decided the fate of the discussed initiative.