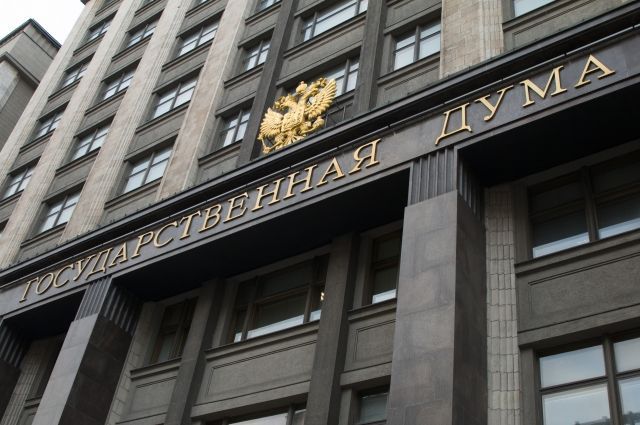 The State Duma adopted a draft law that introduces turnover fines for foreign IT resources for non-compliance with the law “on landing”. In particular, a fine is provided – up to 1/10 of the total proceeds for working in Russia without creating a branch or opening an official representative office in the state, RIA Novosti reports.

It is established that the activities of owners of large resources in Russia without placing an electronic feedback forms, without registering personal accounts on the Roskomnadzor portal, without establishing a legal entity of the Russian Federation leads to a fine. Citizens will have to pay 200-400 thousand rubles, officials – 400-800 thousand rubles, for legal entities – from 1/15 to 1/10 of the total revenue.

Repeated violations will also be subject to administrative fines. Citizens will need to pay 300-500 thousand rubles, officials – from 500 thousand to 1 million rubles, for legal entities – 1/10 to 1/5 of the total revenue.

For refusal to install a program to determine the number of users from the Russian Federation on an Internet resource, the fine will be up to 1 million rubles.

Advertisers for publishing advertisements on the Internet resource of a company that does not comply with the law “on landing” will be punished with a fine of up to 3 million rubles.

Earlier, according to the law “on landing”, Russian search engines have begun to mark Google resources at the request of Roskomnadzor.