By Charlie Stone, author and journalist who has worked for the BBC, several national newspapers in the UK and international media.

In a provocative & exclusive interview with RT.com, Lidia Falcón O’Neill accuses the trans lobby of being as dictatorial as long-term Spanish despot General Franco, and the left of supporting a dystopian war to ‘eradicate’ women.

She wasn’t afraid of the Spanish dictator General Francisco Franco, and she most certainly is not afraid to face down the minuscule yet vocal – screeching, even – transgender mob.

Also on rt.com
Malala survived being shot by extremists, so why should she care when the Twitter Taliban flame her for having a Tory friend?

Lidia was tortured in the 1970s for her feminist and left-wing views by Franco’s goons. They hung her from a wall, then kicked and punched her unconscious for days on end – occasionally reviving her with a wash of icy water thrown from a bucket. They failed to silence her.

She is now 85 years old and president of the Feminist Party of Spain (PFE). Her party is vocally opposed to proposed new gender laws in Spain, and the PFE has been booted out of a mish-mash coalition of leftist parties as a result.

The bill proposed to abolish the words “man” and “woman” and to replace the terms “father” and “mother” with “pregnant parent” and “non-pregnant parent.”

Under the law, a man could, pretty much, just declare himself a female on a whim – and this, obviously, could have an impact on women’s prisons and shelters that house victims of sexual violence, plus jobs set aside for women and, of course, sports.

Lidia is also personally being investigated by the Barcelona prosecutor’s office for a ‘hate crime’  – basically for daring to hold a view counter to the emerging transgender orthodoxy and opposing changes that could offer simplified gender changes and medical treatment for children who identify as transgender.

She insists that women exist as separate entities to men, and that mammals have two sexes – male and female – and the trans lobby boot boys (and, let’s face it, it IS mostly boys) won’t persuade her otherwise.

In an interview with RT.com, Ms Falcón O’Neill – and to be scientifically precise here, Lidia was born with the two X chromosomes that make her genetically female – says the transgender lobby have taken a leaf out of Franco’s fascist playbook.

RT: What does ‘transgender’ mean, to you?

The ‘trans’ gender does not exist. For more than 30 years, I have been saying that this is a patriarchal invention to make the categories of women and men invisible, and to substitute feminism for something more generic. It’s a strategy to depoliticize the feminist struggle that is getting stronger every day. The word ‘gender’ has replaced those of ‘women’ and ‘men’; ‘gender violence law’ has replaced patriarchy, feminism, feminist struggle.

The greater acceptance of the demands of transsexuals has provoked an increasingly bitter debate – by this conceptual change, of calling themselves ‘transgender’ and the diffusion of ‘queer theory’ [that sexuality is a fluid thing].

Not only do trans people not seem to have peacefully inserted themselves into the plural society that today accepts homosexuality and lesbianism quite naturally – even having legalized same-sex marriage – but a perverse conflict has been created that has traces of becoming eternal, with the pretensions of those who want to be turned into women without modifying their bodily appearance or genitalia, for their sole desire to ‘feel’ like women.

And then there are often incomprehensible discussions about the meaning of the term ‘gender’.

When transsexuals undergo hormone treatments and surgeries, you have to accept that they want to live as women – even if it’s fictitious. And I don’t know what the advantage is when women are marginalized and oppressed. But then they present themselves with their masculine appearance and claim to be women. 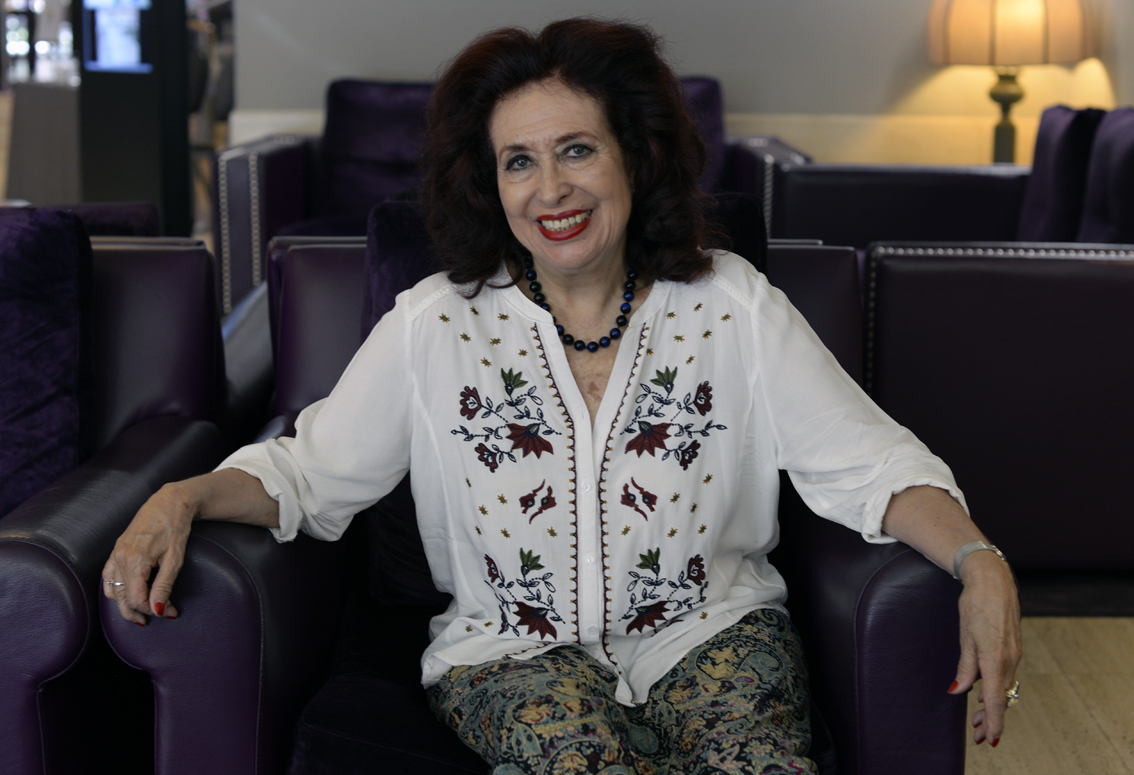 RT: What is the position of the Spanish government on transgender issues and rights?

LF: The Spanish government, through the Ministry of Equality, intends to approve a law that legitimizes what they call “gender identity” – which is the expressed will of each person, and without further evidence: neither psychiatric, medical, nor hormonal or surgical treatments. They could change their identity on official documentation and participate in the spaces reserved for the opposite sex.

RT: You feel your problem with the authorities is actually political persecution?

LF: Of course it’s political persecution. The General Directorate of Social Services is in the hands of Esquerra Republicana [a left wing and pro-Catalan independence political party] who hate me because I have repeatedly demonstrated against the independence of Catalonia. And now the homosexual lobby has joined them, because I have said that it has been campaigning for a long time to legalize pedophilia. 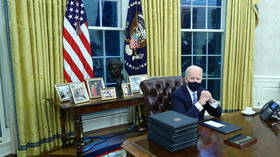 The trans lobby is very powerful even though it represents barely even one percent of the population. It’s funded and supported by the pharmaceutical, medical, surgical – sex reassignment, aesthetics – industry. And the big digital companies: Google, Facebook, Microsoft, etc.

They’ve managed to infiltrate the Feminist Movement and are now a Trojan horse. We are investing a lot of time and energy in stopping it. But we already know the problems that the legalization of ‘gender self-determination’ entails, especially in the United Kingdom.

It’s to make women, effectively, disappear and to insert themselves into public services, sports, monopolise business as well as political, electoral, and cultural quotas [for women]. Several female Onda awards [for film, TV, radio and music in Spain] have been won by trans people. And the German green party has chosen a man and a trans man for its joint leadership.

It is a declared war.

RT: I am not a scientist. But at the most basic level, at the genetic level, a human born as a male can never be female. For example, if the skeleton of a transgender woman is dug up from the earth in 500 years from now – long after evidence of surgery and hormone treatments have been washed away – tests would show that corpse as a male. Do you think a boy can ever be a girl?

LF: Of course, scientifically it is nonsense. Sex is formed at the time of fertilization, as we have already seen with embryos in artificial insemination, and is detected by ultrasound during pregnancy, and the hormone builds the body. And nothing more.

The path that this idealist ideology has traveled, invented by the experts of capitalist propaganda, has led us to the dangerous absurdity of passing laws that eliminate the material reality of women and men.

They no longer place women as the exploited class, they allow that minors are hormonalised to change their sex. And we are called ‘non-pregnant parents’ and ‘pregnant parents’, including trans men.

It’s as if we are living in a dystopia.

RT: You had serious struggles during the Franco era. Do you feel the transgender lobby is being almost as ‘fascist’ as Franco and his enforcers?

LF: The trans lobby is being as repressive as the fascist ideology, with something worse: during fascism, both the Spanish and international left – as well as the democrats of the whole world – supported me. Today the left has placed itself against me and expelled me from the United Left coalition, it has prevented me from continuing to write in the Público newspaper. It has denounced me in court. I have been blocked by Twitter and there’s an infamous campaign against me on social media.

LF: Of course, a democracy must allow freedom of expression. But here there is a political intention. If I want to defend aliens or a flat Earth, they allow me to do so, yet I cannot criticize this trans law.

RT: Do you hate trans people?

LF: I don’t hate trans people. Trans people are the ones who hate me, because I have unmasked them and they have not managed to shut me up.

And I will keep pursuing it, because there is no way I’m going to be taken advantage of nor pretend that I accept the sham nonsense that they pass off as sensible legal measures.