A chaotic final lap crash at Daytona 500 which wiped out race leaders saw 36-year-old veteran Michael McDowell steal through to seal his first ever win at ‘the big one’, after one of the most insane endings to a race ever.

Nascar’s 2021 season opener took place on Sunday with the 63rd running of the Daytona 500 at Daytona International Speedway in Daytona, Florida and ended with a fiery crash that annihilated race leaders and provided one of the biggest upsets in motor racing history. 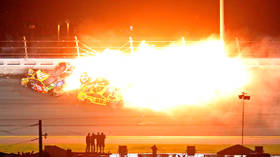 With 30,000 fans present, the race was the biggest sporting even since the beginning of the Covid-19 pandemic began in March, and that crowd bore witness to one of the most chaotic final lap crashes ever seen.

The stunning crash occurred on Lap 200 and took out many of the race leaders including number one Joey Logano and McDowell teammate Brad Keselowski, who was prevented for winning the last of the ‘Crown Jewel’ races he’s yet to take home by finishing a disappointing 13th place.

When the smoke cleared and when the caution flag came out, McDowell was in first place ahead of Chase Elliott, and stole through to seal his first ever NASCAR Cup Series win in 14 seasons and 358 starts, having led the race for the only time after the crash. Fortunately, no one involved in the crash was seriously hurt. 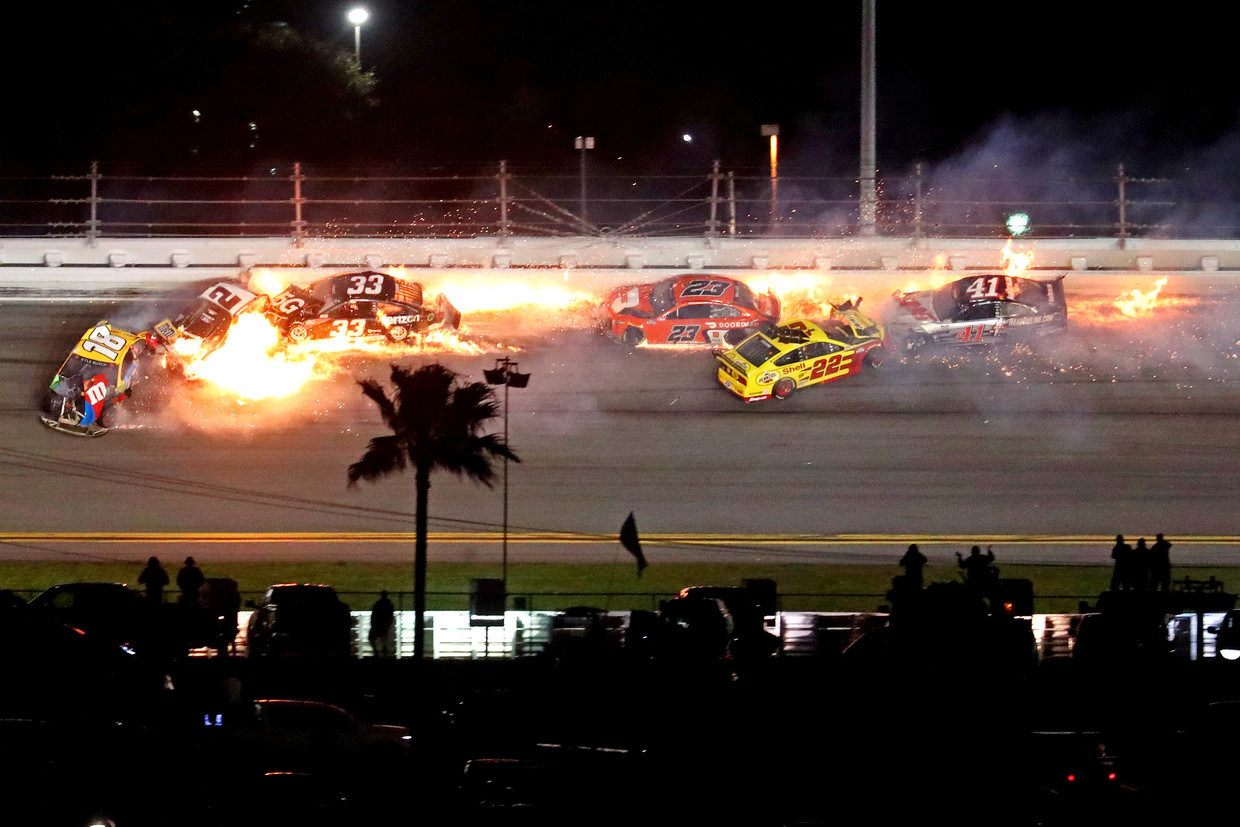 Coincidentally, McDowell, who won the race for Front Row Motorsports, was driving a car sponsored by Love’s Travel Stops & Country Stores, featuring a love heart on the side of his vehicle, having won the race on Valentine’s Day.

McDowell later wrote of his emotions on Twitter: “Words can’t describe this feeling,” while clutching the Harley J. Earl Trophy.